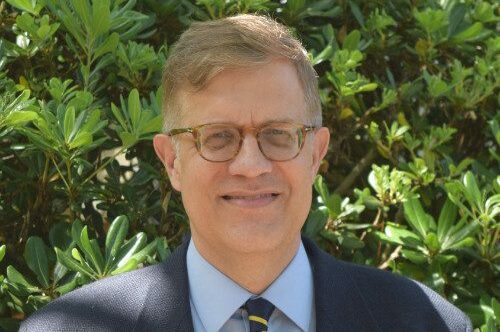 Stephen N. Reed developed his lifelong love of classical and jazz piano music starting at age five, taking lessons from his grandmother, a music educator and piano teacher.  Under her direction, Stephen played works by Rachmaninoff, Chopin, Grieg, and Beethoven in regional and state piano competitions as a teenager.

In 1989, he graduated Phi Beta Kappa with a B.A. in history and English at West Virginia University.  During his undergraduate years there, Stephen continued his piano lessons under Dr. Herman Godes, a Steinway Artist and classical pianist in residence.

After earning his Masters in Divinity at Emory University and his Juris Doctor at West Virginia University’s College of Law, he began a career in journalism and communications.

Stephen has served as a Staff Columnist for the Charleston Gazette-Mail,  News Director for Washington and Lee University in Lexington, Virginia, and Director of Communications for Middleton Place National Historic Landmark in Charleston, SC

Stephen’s work has been published by the Washington Post, National Public Radio, the Wall Street Journal, ABC News, and the Japanese Consulate in Atlanta.  He brings this diverse writing and marketing/communications experience, along with his love of piano music, to his work as Digital Content Manager for M. Steinert & Sons.