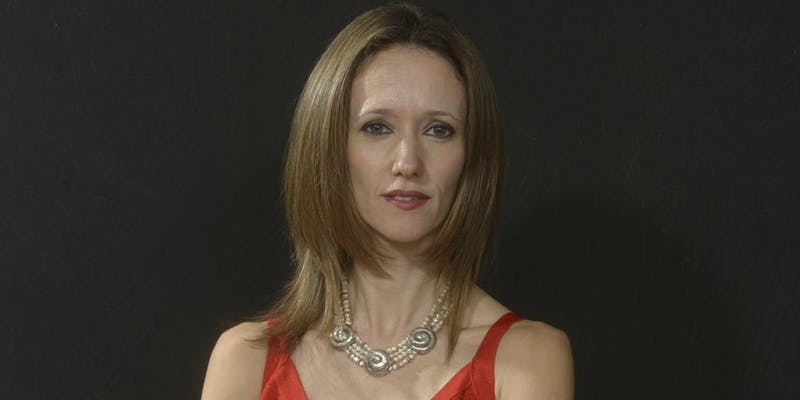 Sonya Ovrutsky Fensome’s performances are known for their fresh, imaginative, and passionate interpretation. Her extraordinary artistry brings new life to a wide array of piano repertoir – from Baroque to the 21st Century.

Ms. Ovrutsky Fensome has performed in major venues in the United States, Europe, Russia, and South Africa – including Weill Carnegie Concert Hall and Lincoln Center in NY, Kimmel Center in Philadelphia, Aspen Music Festival, Palace de Beaux Arts in Brussels and Lucerne Music Festival. She performed as soloist with the Aspen Festival Orchestra, Reno Philharmonic, and Neuchatel Festival Orchestra in Switzerland. She has performed in recitals with world renowned musicians including Sarah Chang and Vladimir Spivakov, and continuously collaborates with her brother Mikhail Ovrutsky. Earlier in her career she worked as a collaborative pianist in the master classes and private lessons of professors Zakhar Bron, Dorothy DeLay, Mauricio Fuks, Itzhak Perlman, Vadim Repin, and Pinchas Zukerman. Her numerous competition awards include the Aspen Music Festival Competition and Concert Artist Competition in New York. Her duo CD with Mikhail Ovrutsky “Turning Points” recorded for Berlin Classics® has earned outstanding reviews and was selected as “CD of the Week” by RBB Kulturradio.

Born in Moscow, Russia into a family of classical musicians, Ms. Ovrutsky Fensome gave her first performance at age 5. At age 15 she gained world recognition upon winning the International Piano Competition in Senigalia, Italy. She was invited to study at the Juilliard School of Music as a full scholarship recipient, where she earned her Bachelors and Masters Degrees in piano performance, studying with legendary professors Herbert Stessin for piano and Felix Galimir for chamber music.

A passionate supporter of music education, Ms. Ovrutsky Fensome believes that music should be a part of every person’s life. She is proud to have among her students competition winners as well as beginners pursuing piano as a hobby. She became appointed Director of M. Steinert and Sons’ Natick Piano Academy in September 2014. Her commitment to teaching and inspiring young people in their study of piano music was recognized with the Top Teacher Award by Steinway & Sons in 2017 and 2018.

Ms. Ovrutsky Fensome resides in Harvard with her husband and son. She concertizes, teaches, leads the M. Steinert Academy, and has been invited to judge numerous young artist piano competitions.