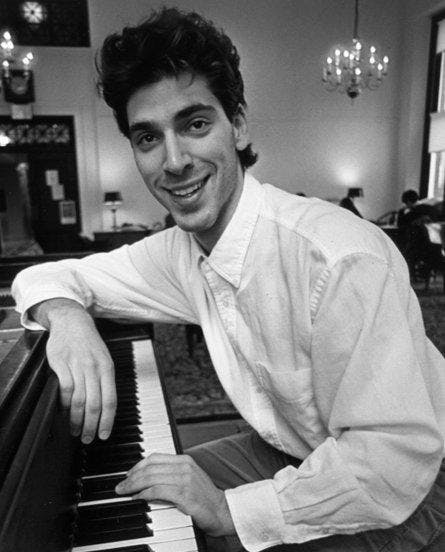 Program for the Recital 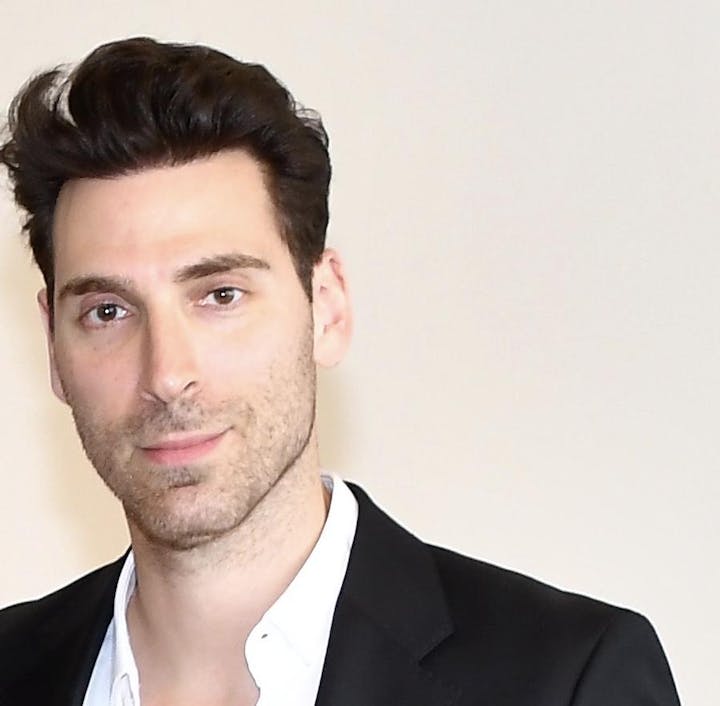 The program will include works by composer David Del Tredici, from the film Secret Music, and other pieces by Schubert, Chopin, and Rachmaninoff.

Daniel Beliavsky will be performing a repertoire of Romantic era music as well as music by Pulitzer Prize winning composer David Del Tredici. Del Tredici is the subject of Beliavsky’s documentary film, Secret Music, which will be screened at the Lonely Seal International Film Festival at the Regent Theatre.

Daniel Beliavsky, Ph.D., is an educator, concert pianist, music theorist, composer, and filmmaker. He has performed in Europe and throughout the United States with both orchestra and in recital, and has released three commercial recordings, including the world-premiere complete collection of composer Lukas Foss’s piano works. Dr. Beliavsky produces music documentaries through his production company, Opus1films (www.opus1films.com), which in 2011 released Sonata (1957), a film about the distinguished American composer Donald Harris’s opus one, the Sonata for piano, and about Harris’s early career in Paris. That film was shown at Lincoln Center in New York City, and was broadcast on public television. In 2018, Dr. Beliavsky completed Secret Music, a film about Pulitzer Prize winning composer David Del Tredici and the contemporary social and cultural impact of his music (www.secretmusicfilm.com). Secret Music has been screened at several film and music festivals, including the Wisconsin Film Festival, the Mostly Modern Music Festival, the American Music Festival, and the Lonely Seal International Film Festival. Now Chair of the Fine Art and Music Department at Yeshiva University in New York City, Dr. Beliavsky has been a visiting professor of music theory, piano performance, aesthetics, writing about music, and history at several universities, including the City College of New York, the John Jay College of Criminal Justice, the New School for Jazz and Contemporary Music, Mannes College, and New York University.